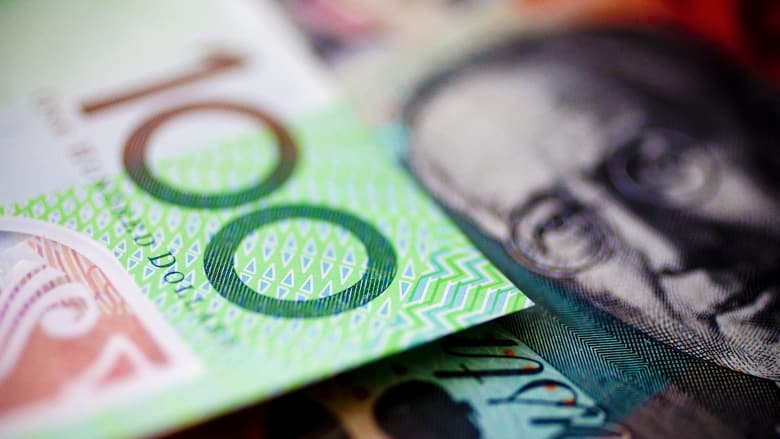 Our residential land market over the past few years has been inundated with speculators who had no intention of settle the land they had contracted to buy. These people have been entering into contracts on minimal deposits (always with a nomination clause added) with the intention of nominating a buyer and picking up a quick buck. Most of these people are offering their land for sale on websites such as Gumtree, they want you to pay them cash to be nominated as the buyer of the land they have signed contracts to purchase. At present there are around 600 lots on offer.

From what I see these people are avoiding stamp duty and tax. I am hoping the authorities are monitoring these websites and taking appropriate action to make these people accountable. Although I have my doubts, we sent an email to the State Revenues Office a few months ago to make them aware of this but received no acknowledgement or any form of thank you. These people are opening rorting our system and it would appear, getting away with it. Not to mention the number of genuine land buyers who have been forced to pay higher prices as a result of their actions.

I personally met one of these speculators when I was out on a project one weekend. After we told him we could not sell to him I asked him how many lots he had bought. He had contracted to buy 42 lots and had paid 5% deposit on each. I asked him if he was wealthy enough to settle all of those lots and he laughed and said of course not but I will have them all sold before I need to settle. Problems are now face developers who allowed their sales people to sell to these speculators.

Guess what? The market has slowed, and these people are in serious trouble, there has been no upswing in recent months and many of them are now desperate to find a person to nominate their land to before they are forced to settle, or the property is rescinded, and their deposit is claimed by the developer.

This greed mentality has resulted in land increasing in value over the past few years, fuelled by non-genuine buyers with no intention to build and live at the property nor to build and rent.

Sales people in our industry have been irresponsible and greedy also, they knew most of these people did not have the capacity to settle the land. At Latitude we trained our staff to be on the lookout for these people and make it very difficult for them to buy on one of the projects we represent. We now look at many of our competitors projects and smile, they have issues with settlements, plus we will see some settle and be competing in the market with the developer’s stock. Latitude projects are not having this issue.

These speculators are now out of the market and we are seeing a more normal selling situation across our land projects. Enquiry rates have dropped as a result of these speculators being out of the market, but the enquiry rates are high when compared to several years ago. In affordable locations on the fringe sales rates are still historically high. Just a couple of examples, Latitude finished November with 28 sales at its Austin project in Lara and 18 sales at Underbank in Bacchus Marsh. Both these projects would have achieved more sales had more suitable stock been available. We look forward to the new releases in December. At the other end of the property scale we sold lots at River Valley in Sunshine in November for $1,500 per square metre, record prices for land in area. With the right marketing approach and quality product there will continue to be a solid market for residential land around Melbourne.

Complete with more than four decades’ experience in project sales and marketing, Bob is at the forefront of the real estate development industry.
Bob steers the Latitude group to discover new opportunities, nurturing clients’ businesses and delivering excellent outcomes beyond expectations. A focus on absolute integrity and a personal approach defines Latitude’s culture as Bob connects with clients and leads the team to invest in his vision for the future of the development industry.

Michael has vast experience in real estate sales and marketing together with honesty and a tireless work ethic define Michael’s approach to business.
A longstanding commitment to traditional values and service excellence has resulted in an abundance of word-of-mouth referral and Michael’s significant network of developers, landowners, investors and homeowners throughout Victoria.
Michael resides on the Surf Coast.

Graeme is a fully Licenced Estate Agent gaining experience and trust with in the Real Estate Industry in a number of rolls, establishing an extensive database of vendors and purchases across Australia over the past twenty years. His experience, knowledge, professionalism and trust, are invaluable assets bringing integrity and accountability. Prior to Real Estate, Graeme owned and operated his own businesses in the building and farming industries.

Marc brings a wealth of experience from previously held senior acquisition and sales roles and has an established network of consultants, vendors and purchasers across Victoria / NSW / QLD.
With 30 years experience in all facets of the property industry, Marc has been active in all the growth corridors actively seeking and communicating with property owners and developing a close relationship with many of the property owners.